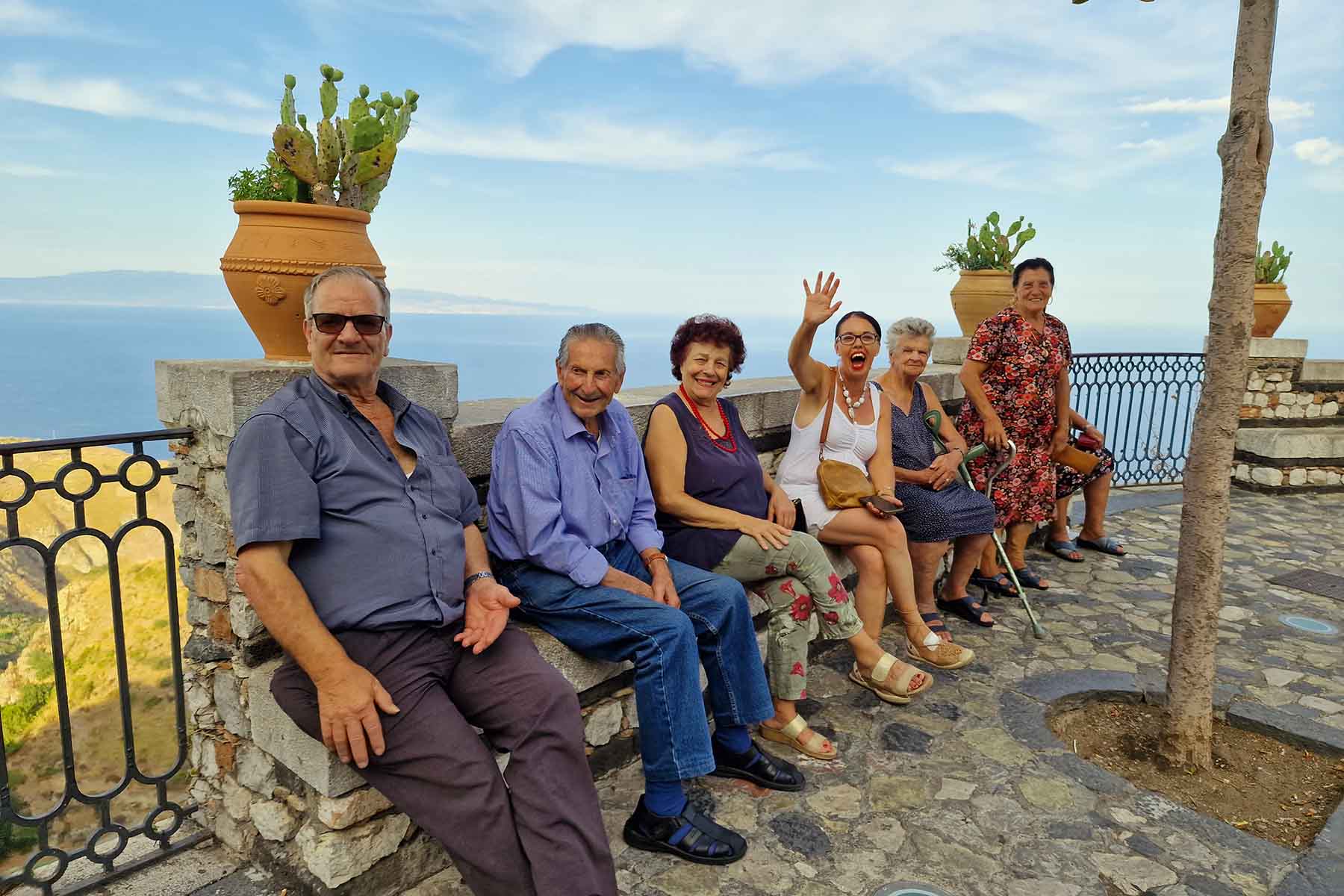 Roots tourism is a branch of cultural tourism and (more specifically) of experience tourism, where to visit and see in person those locations known just in grandparents’ tales and memories. An experience in which own family is the destination, where an ordinary holiday turns into the discovery of own past.

This type of cultural tourism (also known as genealogical tourism) concerns a conspicuous part of the world population pairs to approximately 80 thousand people, whose ancestors emigrated from their homeland (especially from Europe) towards new lands, basically for economic and political reasons: a difficult choice if we consider that several family units were definitively split. 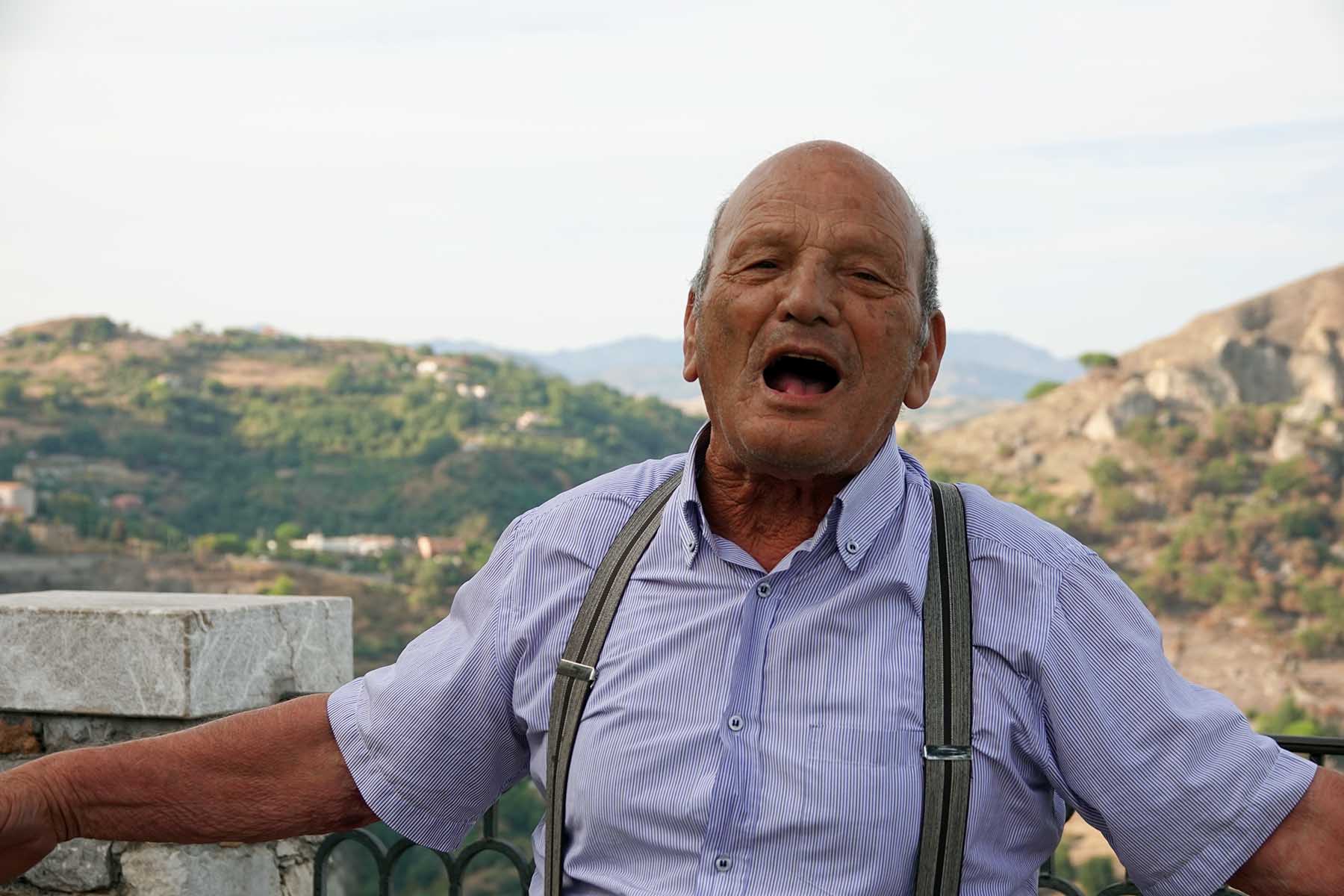 If you have Sicilian ancestors and you want to learn more about their origins and homeland, you shouldn’t miss the opportuniy to take this journey with us, back in your past. You are going to find out that this land still cherishes the ancient roots of its distant sons and daughters.
Are you ready to unveil them? We can help you find out if you still have relatives and eventually make you meet them. Contact us also if you just want to visit and discover the places your family is from.

You too can feel at home in Sicily! 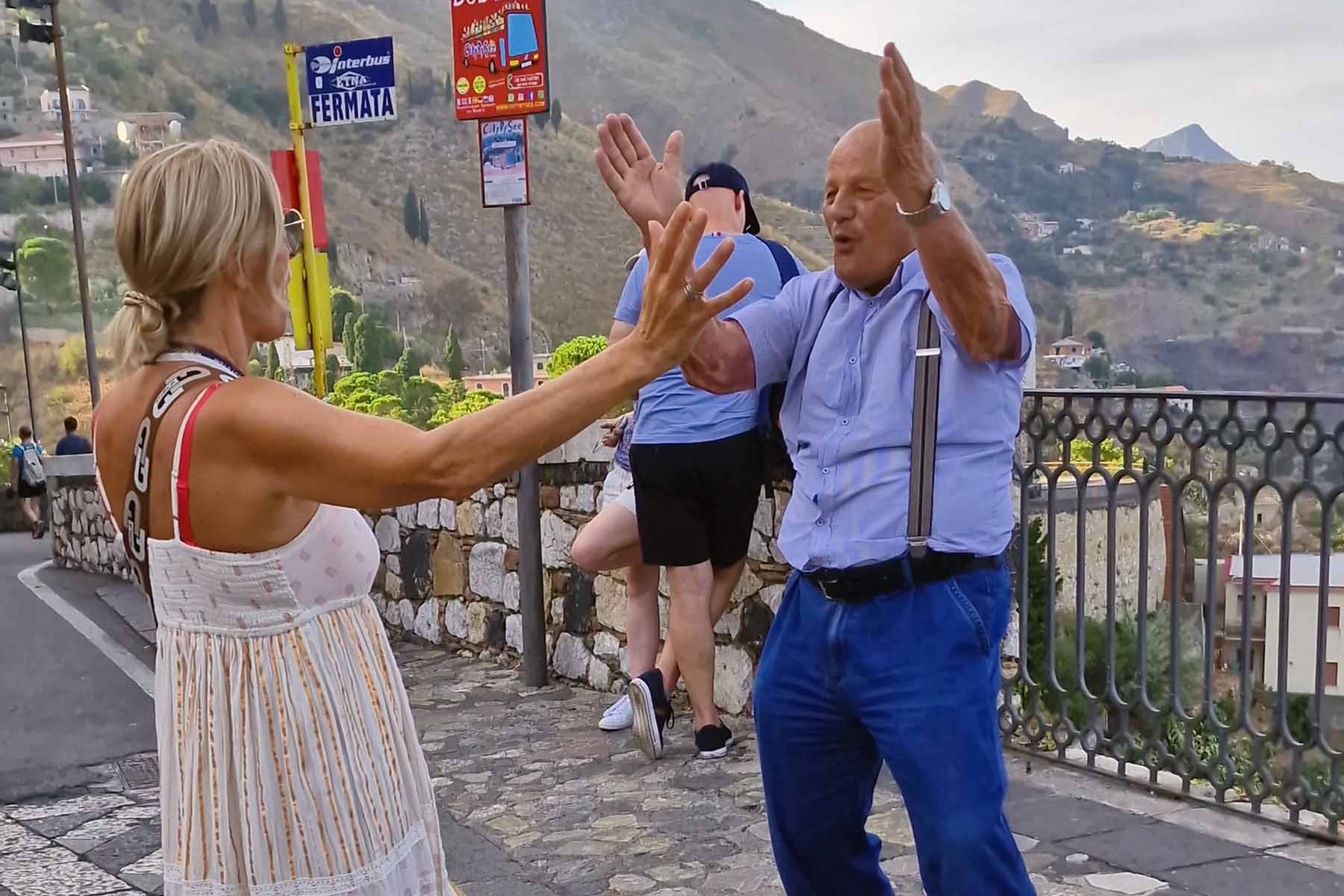 You probably don’t know that many famous people are from Sicily, and in particular from Messina, namely Al Pacino (Alfredo James Pacino), who was born in New York in 1940, in an Italian-American family. His grandparents were from San Fratello (Messina, Sicily) and Corleone (Palermo).

Lady Gaga, who’s real name is Stefani Jeanne Angelina Germanotta, has Sicilian origins. Her great-grandfather moved from Naso to the States, but in 2018 she managed to meet some of her relatives in Milan during a concert.

Natalie Imbruglia’s father moved to Sidney from Lipari, the biggest of the Aeolian Islands.

These is just to name a few. Read our blog post if you want to learn more about roots tourism and emigrants.

...you will find out that Sicily is already your home!

This website uses cookies to improve your experience while you navigate through the website. Out of these cookies, the cookies that are categorized as necessary are stored on your browser as they are essential for the working of basic functionalities of the website. We also use third-party cookies that help us analyze and understand how you use this website. These cookies will be stored in your browser only with your consent. You also have the option to opt-out of these cookies. But opting out of some of these cookies may have an effect on your browsing experience.
Necessary Always Enabled
Necessary cookies are absolutely essential for the website to function properly. This category only includes cookies that ensures basic functionalities and security features of the website. These cookies do not store any personal information.
Non-necessary
Any cookies that may not be particularly necessary for the website to function and is used specifically to collect user personal data via analytics, ads, other embedded contents are termed as non-necessary cookies. It is mandatory to procure user consent prior to running these cookies on your website.
SAVE & ACCEPT
Book Now Book Now