Login
0
Send Us An Enquiry
Save To Wish List

When you book with an account, you will be able to track your payment status, track the confirmation and you can also rate the tour after you finished the tour.
Sign Up
61

Experience the history and culture of Messina, one of the largest cities in Sicily. Located in the northeastern part of the island, the city center suffered the disaster of the earthquake on December 28, 1908. The Regional Museum of Messina preserves original decorations and precious works of art, recovered among the ravages of the old city: mosaics, paintings, sculptures, statues and extremely decorated funerary monuments are just some of the pieces of art exhibited in the halls of the museum. The masterpieces of the Regional Museum of Messina are doubtless the works of art by Antonello da Messina, Montorsoli and Caravaggio (The Adoration of the Shepards and The Rising of Lazaro), provided between the XV and the XVII century. Furthermore, focus on the archaeological exhibition, testifying the past history of Messina when it was a Greek colony (Zancle) and then a province of the Roman Empire. Don’t miss the hypogeum complex of the Monastery of Saint Salvatore dei Greci, built in the area of the actual museum in the second half of the XVI century.

Led by your local cultural tour guide, let be driven into the modern historical city center of Messina to experience how the city has changed during the last restorations and where you can still find old heritage. 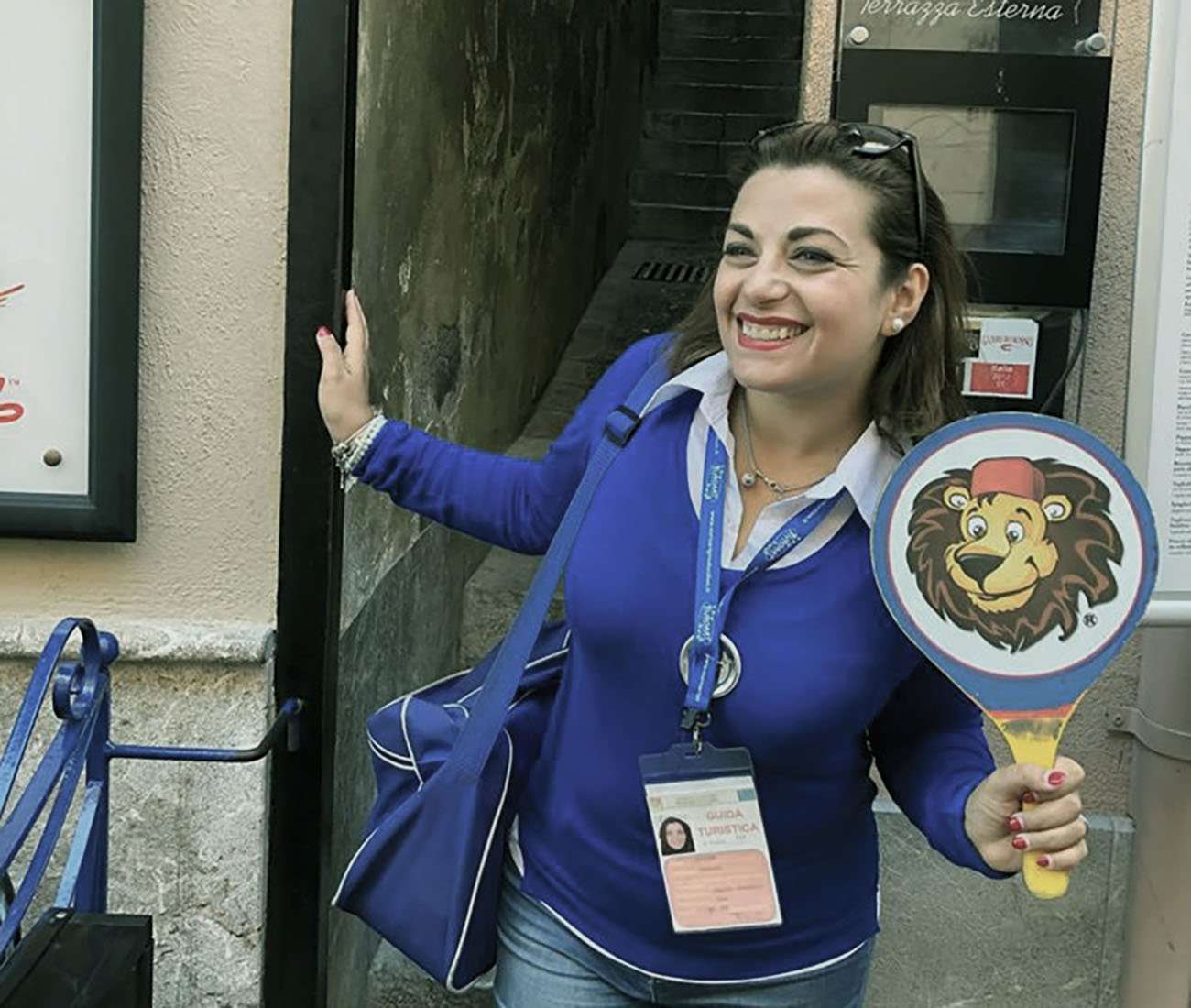 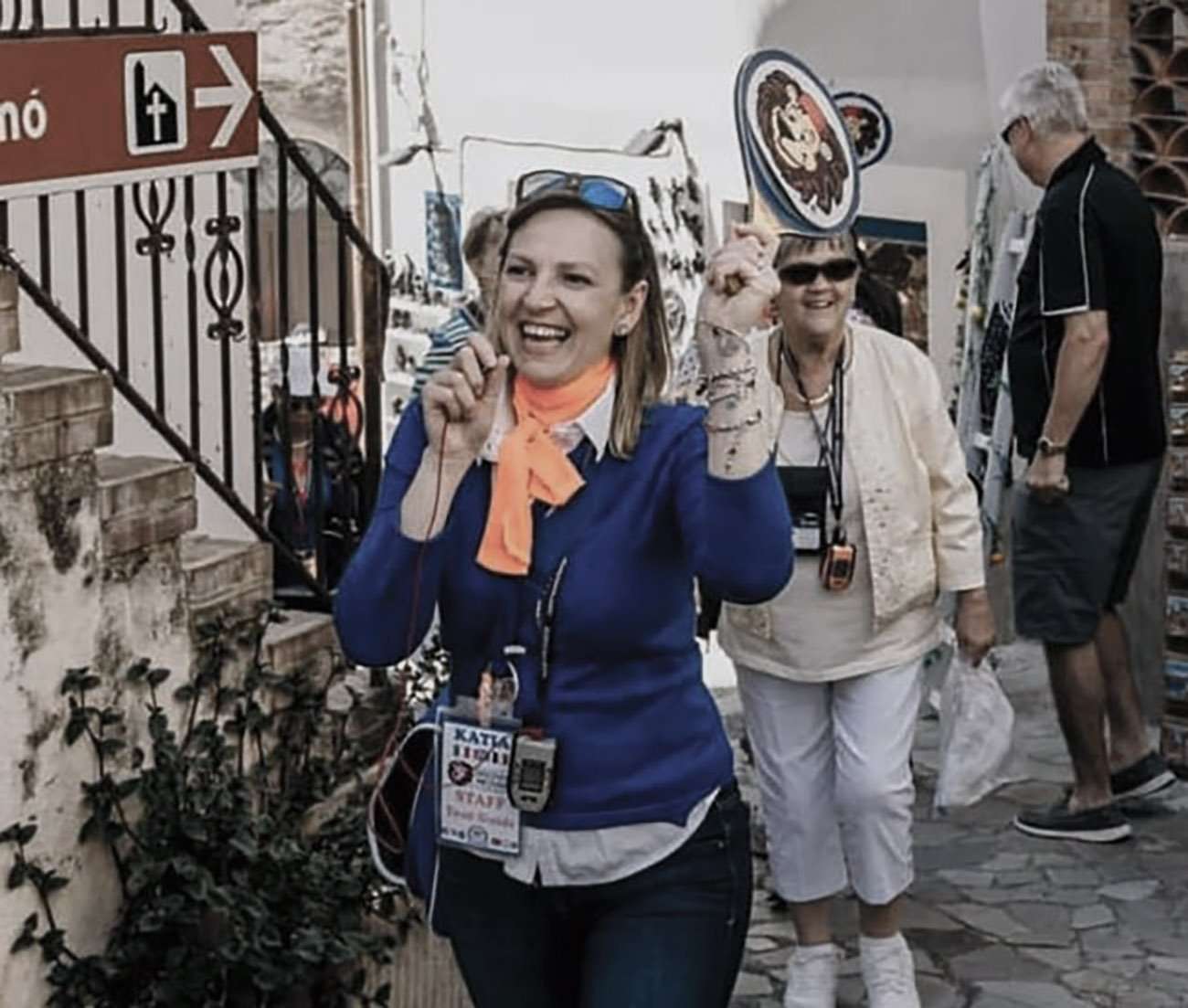 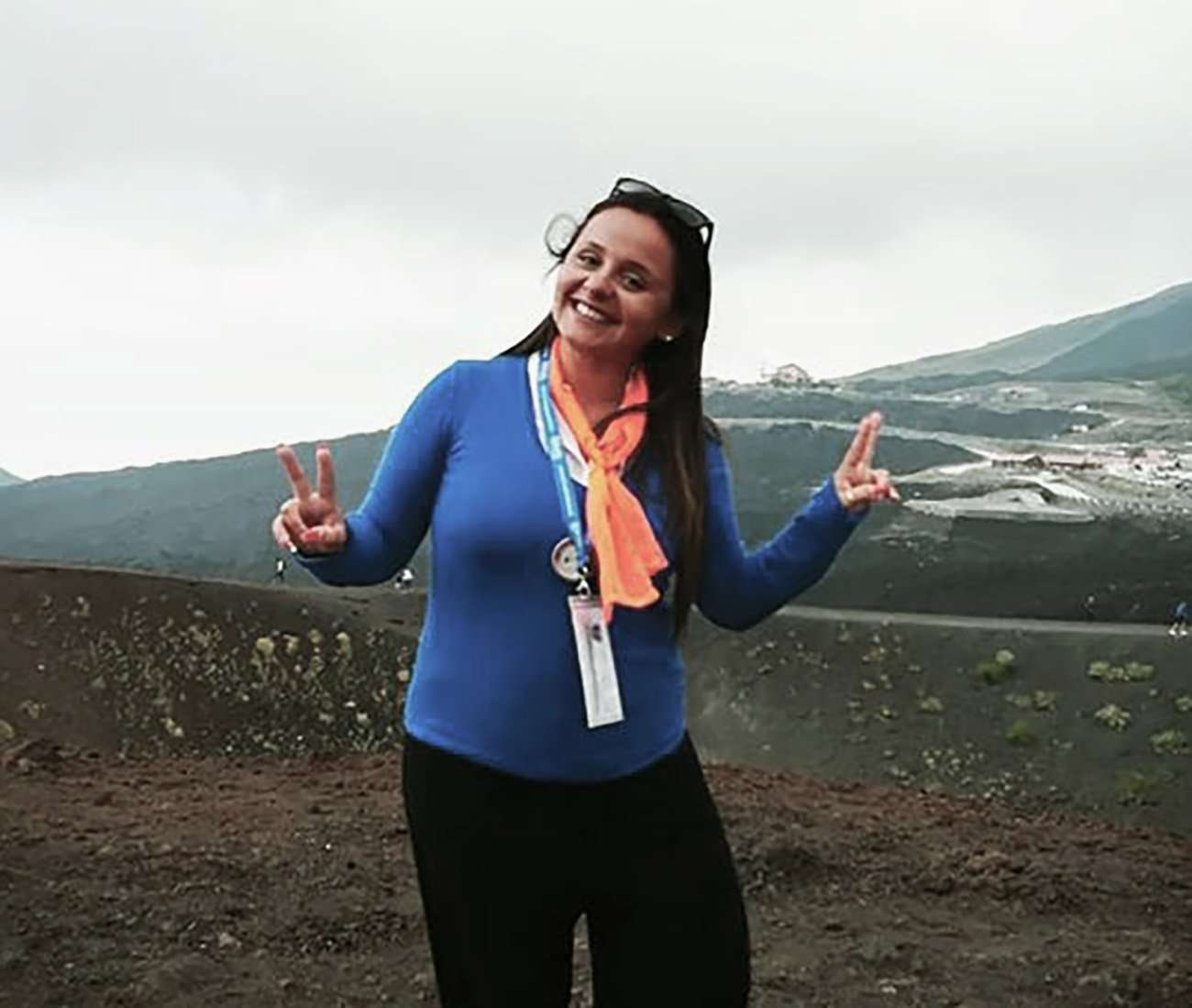 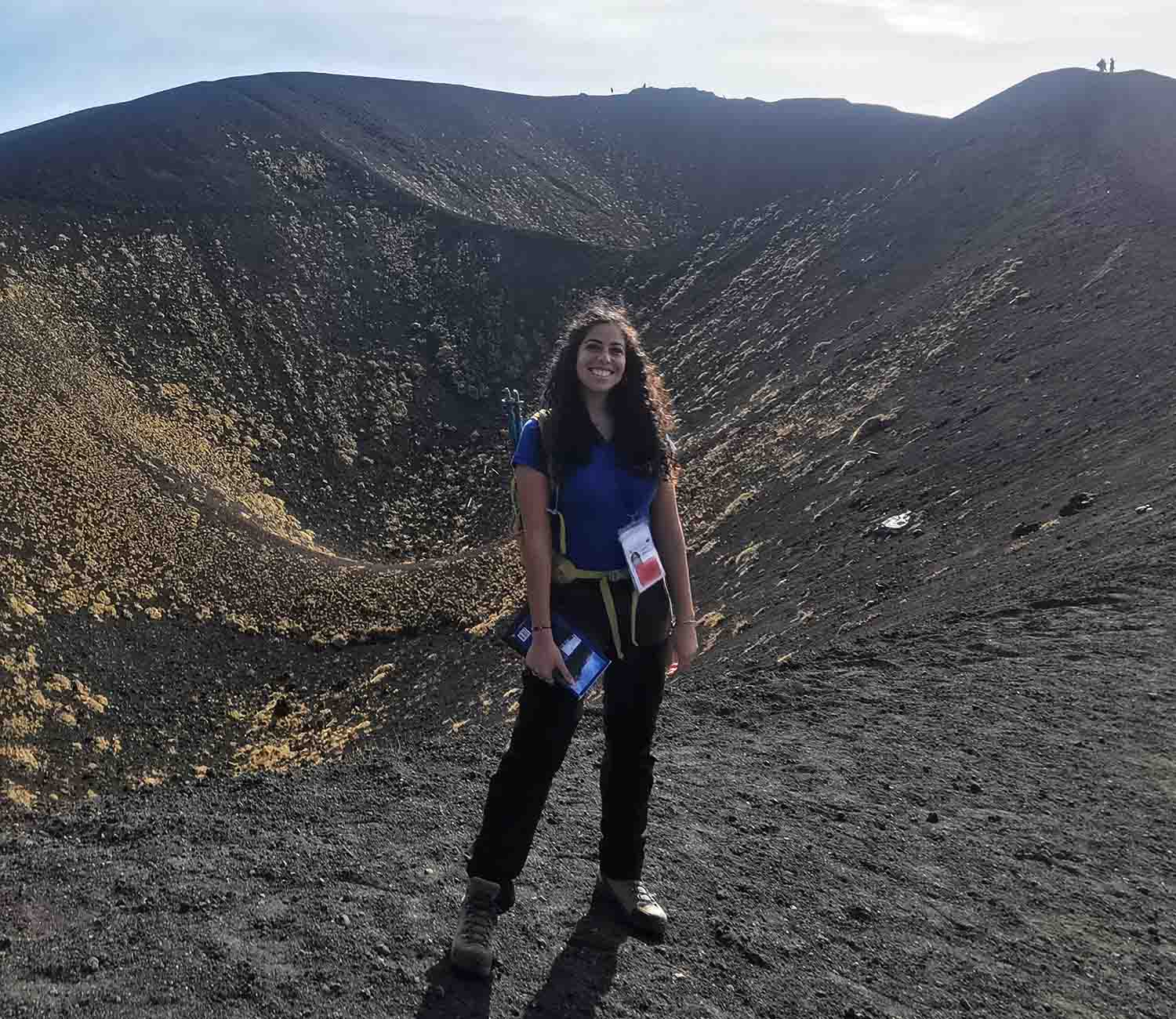 Hey there! We are Chiara, Katia, Mariarita and Sara. Meet us in Messina and enjoy the heritage of our past with a splendid visit to the extraordinary Messina Regional Museum. 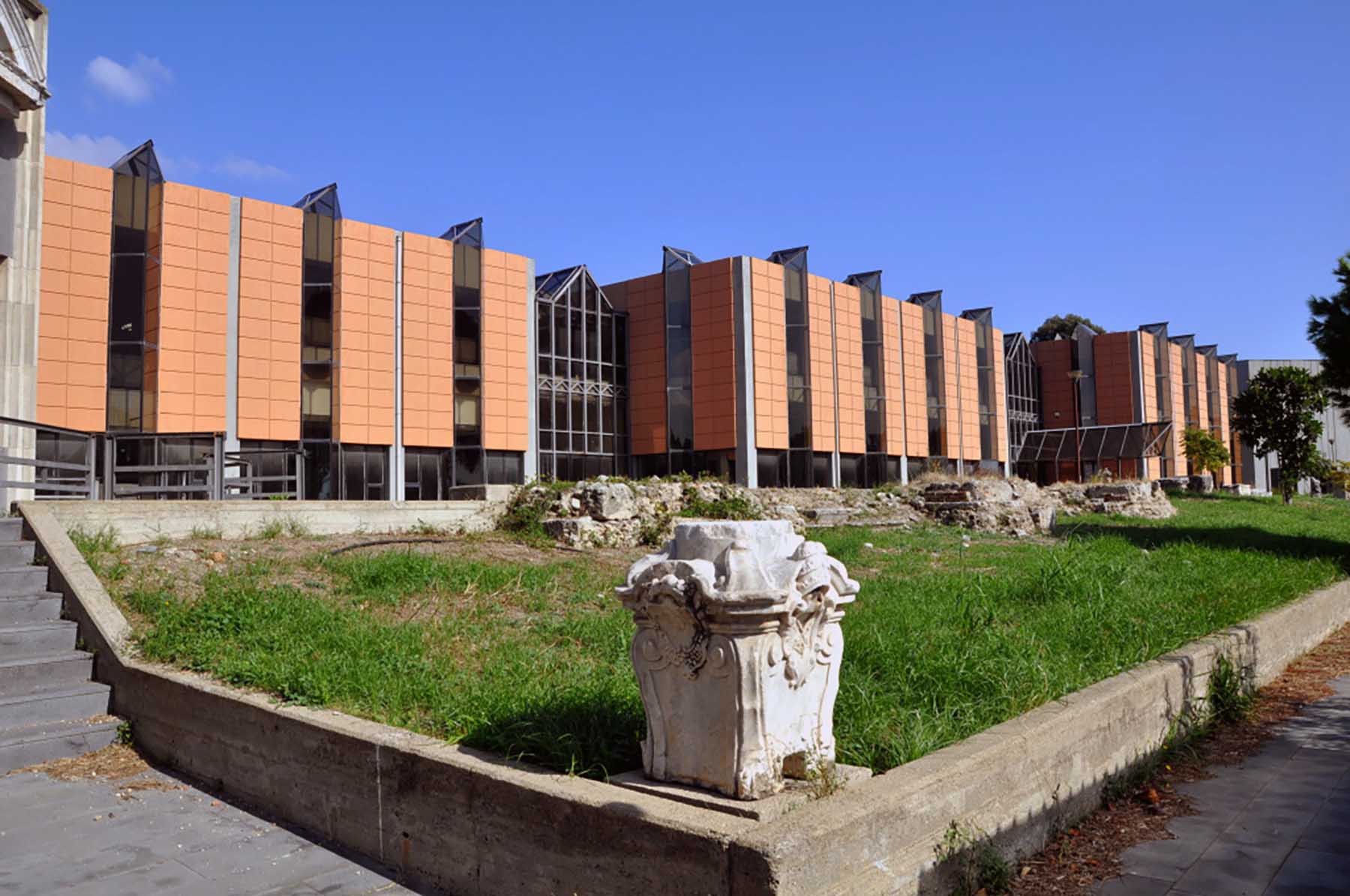 Visiting the Messina Regional Museum is an unmissable opportunity to experience the superb past history of Messina. The works of art collected inside are precious testimonies of a city that was almost entirely destroyed during 1908 earthquake.

Discover more about the Regional Museum of Messina 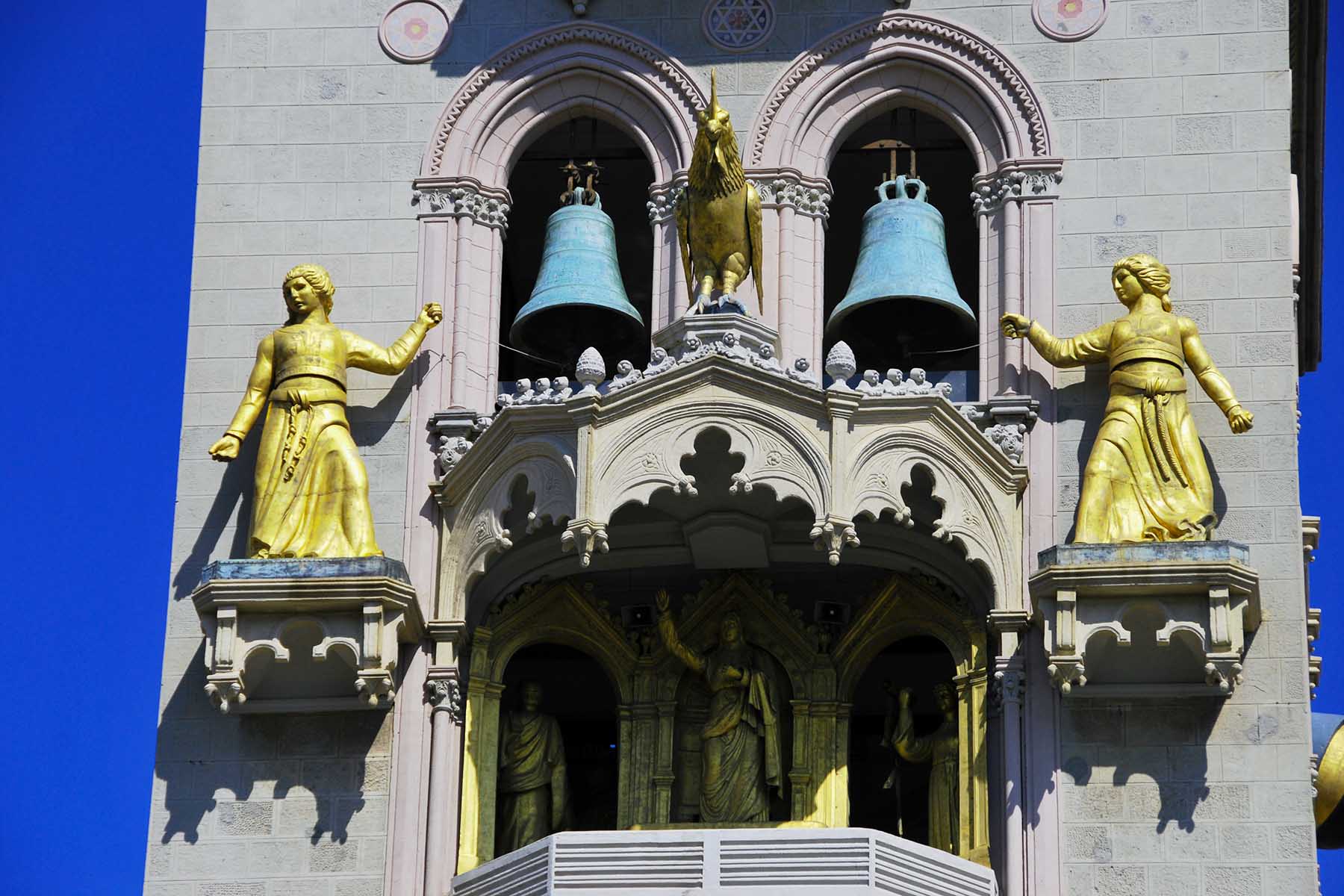 Led by a local cultural guide, you will know the heritage of the ancient town. 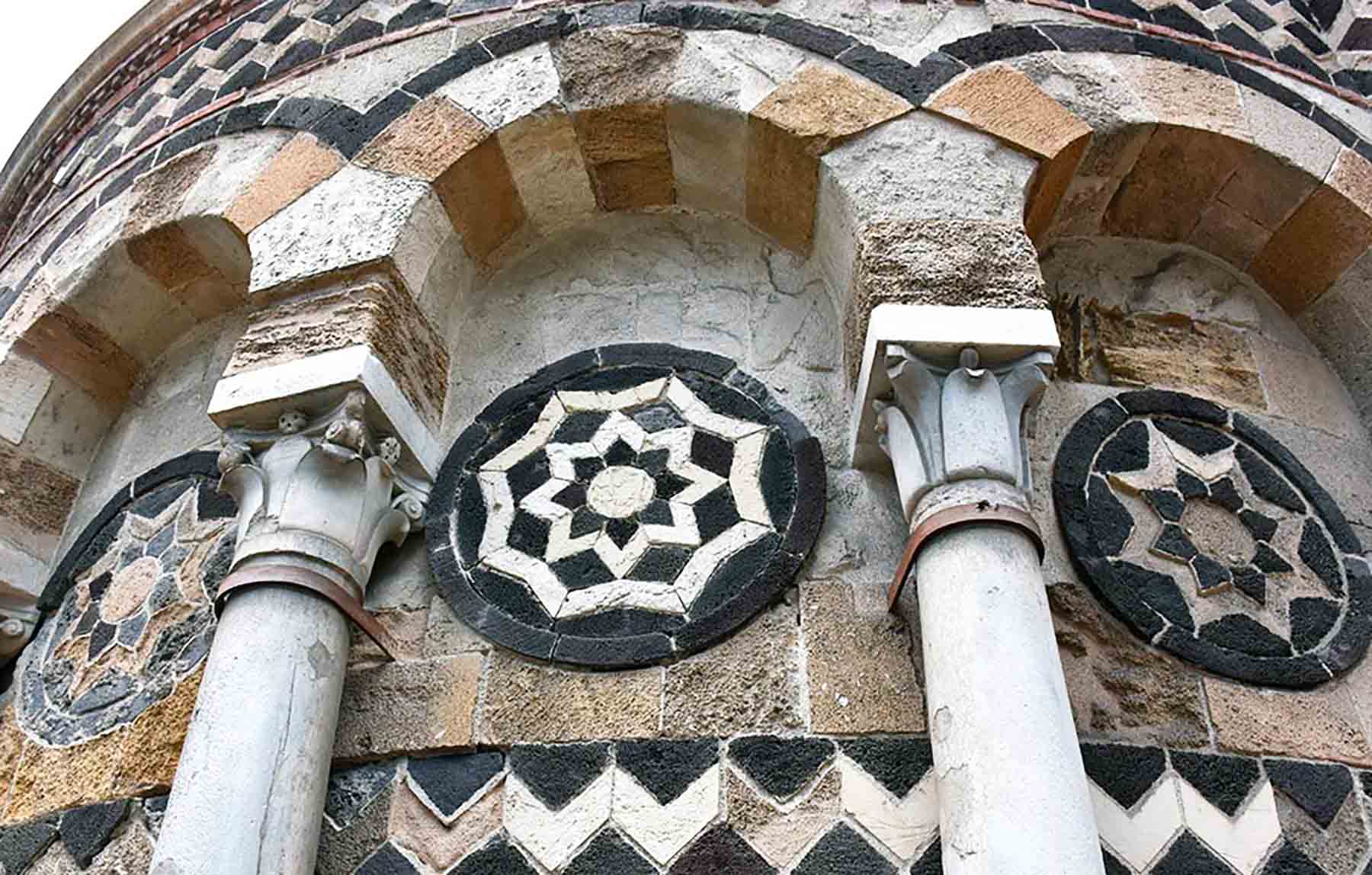 Although the destruction caused by the earthquake, the historical city center of Messina is still a shrine where to discover medieval heritage: don’t miss the Arab pattern Church of Catalans and the Cathdral of Messina.

From medieval to contemporary art
2

The Historical city center of Messina

A shrine to be discovered

Starting from your accommodation, you will visit firstly the Messina Regional Museum to explore the significant collections in a chronological path, passing through the archeological room with precious testimonies of Greek and Roman times. The masterpieces of the museums are the works of art by Antonello da Messina, Montorsoli and Caravaggio.

The itinerary will go to visit the historical city center of Messina, to be fascinated by the churches, palaces and fountains. Piazza Duomo is the most attractive highlight of Messina with the majestic Cathedral and the bell tower including the astronomical and mechanical clock.

things you need to know

Our Sicily experiences will be only assured for the accommodation located in North Eastern Sicily.

This website uses cookies to improve your experience while you navigate through the website. Out of these cookies, the cookies that are categorized as necessary are stored on your browser as they are essential for the working of basic functionalities of the website. We also use third-party cookies that help us analyze and understand how you use this website. These cookies will be stored in your browser only with your consent. You also have the option to opt-out of these cookies. But opting out of some of these cookies may have an effect on your browsing experience.
Necessary Always Enabled
Necessary cookies are absolutely essential for the website to function properly. This category only includes cookies that ensures basic functionalities and security features of the website. These cookies do not store any personal information.
Non-necessary
Any cookies that may not be particularly necessary for the website to function and is used specifically to collect user personal data via analytics, ads, other embedded contents are termed as non-necessary cookies. It is mandatory to procure user consent prior to running these cookies on your website.
SAVE & ACCEPT
Book Now Book Now